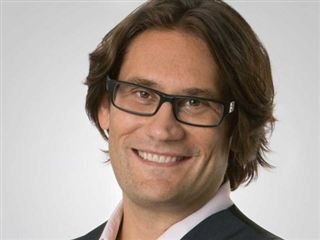 In 2007, Zawadzki founded MediaMath, the first demand-side platform in the online marketing industry. The platform uses the best practices from technology, marketing, data, and analytics to streamline buy-side media trading. In 2011, AdAge declared MediaMath the winner of the first Forrester Research Wave Report on DSPs.

Prior to his success with MediaMath, Zawadzki was founder, president and chairman of Poindexter Systems—now known as [x+1]—a pure-play marketing optimization company. In 2006, [x+1] was named one of Inc.’s top 500 fastest growing companies. Zawadzki holds several patents, which are classified as online methods for dynamic segmentation and content presentation. In 2016, he was the recipient of the Data Innovators Group (DIG) 2016 Data Innovator of the Year Award in recognition of leadership in the application of data-driven marketing.

Outside of his success as an entrepreneur, he is an active investor in the technology sector. Since 2005, he has been the managing director of Porcellian Capital, LLC, a seed and Series A stage investment fund. Zawadzki graduated from Harvard University with a B.A. in English, and was a teaching fellow in cosmology, set theory and the history of science. He is also actively involved with Hope for Vision, an organization that raises money to develop treatments and cures for blinding diseases.