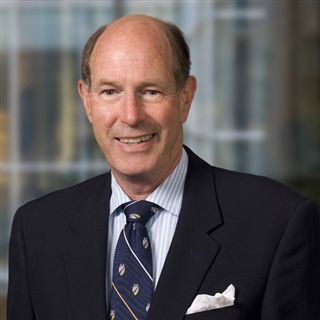 He has also served as Director of the International Economics Program of the Institute for Research on Public Policy. Dodge was appointed Deputy Minister of Finance in 1992, where he played a large role in reviving Canada's economy by working closely with the Finance Minister to eliminate the federal budget's deficit spending. In 1998, he was appointed Deputy Minister of Health before becoming Governor of the Bank of Canada. He was made an Officer of the Order of Canada in 2007.

After leaving the Bank of Canada, Dodge joined Bennett Jones LLP. Dodge was elected as the 13th chancellor of Queen's University on May 2, 2008, and accepted a further three year term beginning in July 2010. In 2009, Dodge was elected to the Royal Society of Canada. Dodge co-chairs the Global Market Monitoring Group of the Institute of International Finance, is chairman of the Board of Directors of the C.D. Howe Institute and the Canadian Institute for Advanced Research and is a member of the Board of Directors of Canadian Utilities Limited.