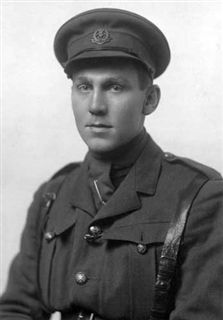 Bishop’s student years at Ridley were 1907 to 1912. Going on to the Royal Military College, he commissioned in the Middlesex Regiment. Wounded in France in 1916, Bishop returned to England and was a Major by 1919. He commanded the Fifth Infantry Brigade during the Second World War and rose to the rank of Colonel.

Bishop was well known in Canada, becoming president of the Canadian Club, director of the Imperial Bank and a leading director in several other major commercial enterprises. He was invited to join the Ridley Board of Governors in 1924 and was part of the leadership that guided the school safely though the years of the Depression. During his time as Governor, three quarters of the school's present buildings were constructed, culminating appropriately in Arthur Bishop House.

Bishop's connection with the school lasted more than sixty years, with forty-four of them spent as Governor. He was president of the Board of Governors from 1951-63 and then President Emeritus until his death in 1968.