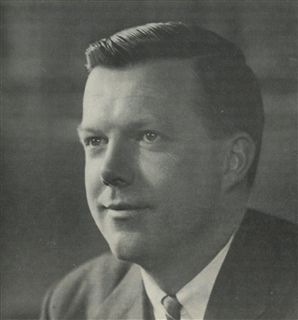 Hendrie filled almost every role open to a member of the Ridley family. He was a student, a generous Old Boy, parent, class agent, head of the Ridley Fund, president of the Ridley College Association. In 1992, he became the fourteenth chairman of the Board of Governors. Additionally, George was a distinguished member of Toronto society. He was president of his family's long standing trucking company and chairman of the Ontario Jockey Club. He endorsed the necessity for change, even though he was instinctively a traditionalist. Between 1966-86 Ridley went through a transformation and Hendrie was a part of the courageous board that brought it about. He died in June 1999.

"George was the voice of good will and common sense, and he brought humour and warmth to meetings."