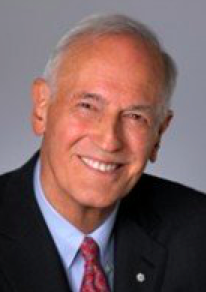 Lind is the founding Chairman of the Sierra Club of Ontario and was recognized as a “fellow” by the royal Canadian Geographical Society.