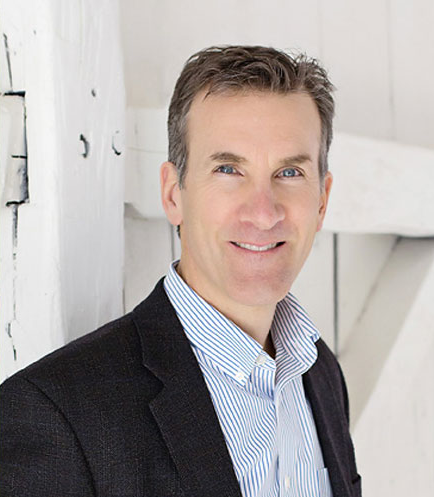 Jason Dorland is an author, Olympian, coach, entrepreneur and storyteller who has dedicated his life to the pursuit of excellence for himself and those he supports.
He is a graduate of The Emily Carr Institute of Art and Design, taught high school for 15 years and is the co-founder of Left Coast Naturals—an organic and natural food manufacturer and distributor in Vancouver. During his 10 years of coaching high-school rowing, Jason’s crews won 12 International Championship events, set a Canadian course record time and won back-to-back events with the same four athletes—a feat never before achieved at a National Championship. Jason is now sharing his experiences and life-lessons through his keynotes and workshops, he consults as a high-performance coach for athletes, teams, artists and executives while promoting his recent book: PULLING TOGETHER: A Coach’s Journey to Uncover the Mindset of True Potential.
Back